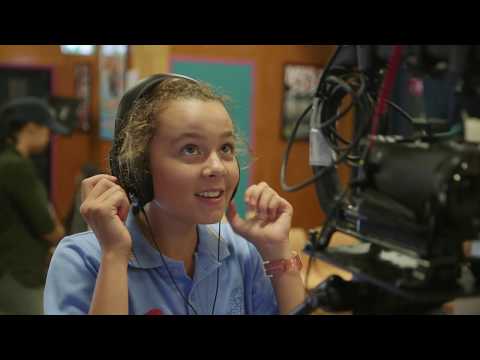 The program is FREE when using a Creative Kids Voucher.

Want to learn filmmaking as an extra curriculum activity but do not want it to interfere with your school learning?

Future Film Stars are now offering after school and Saturday programs that are free when using your Creative Kids Voucher.

Adrian Tyson is the director of Future Film Stars.  While Adrian was making short films and when he was selected for the Cannes Film Festival, the Principal suggested that he should be teaching students filmmaking, so Future Film Stars was born.

Adrian is a fully accredited NSW teacher and effectively designs learning experiences in a way that students engage and can successfully participate in at the appropriate level. Secrets of the Sea with Donna Gilbertson – Vacation Care Excursion
An immersive workshop experience incorporating easy to under philosophies and techniques to foment confidence and collaboration in children for day to day life – performers or not!
Read more
New Excursion
Australia's biggest inflatable fun park with some of the newest and most exciting inflatables!
Read more
New Incursion
A thrilling adventure challenge for students and even teachers!
Read more